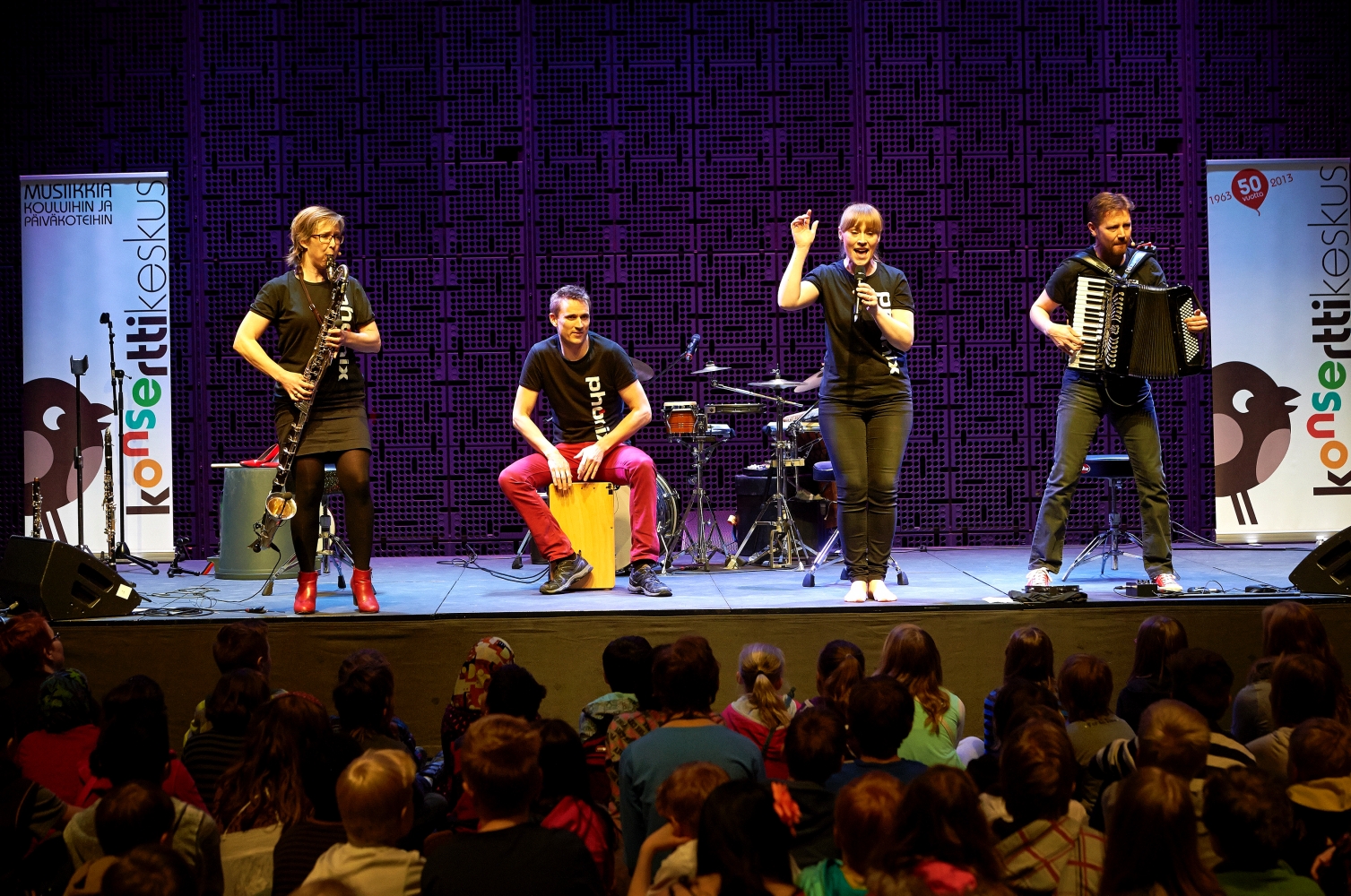 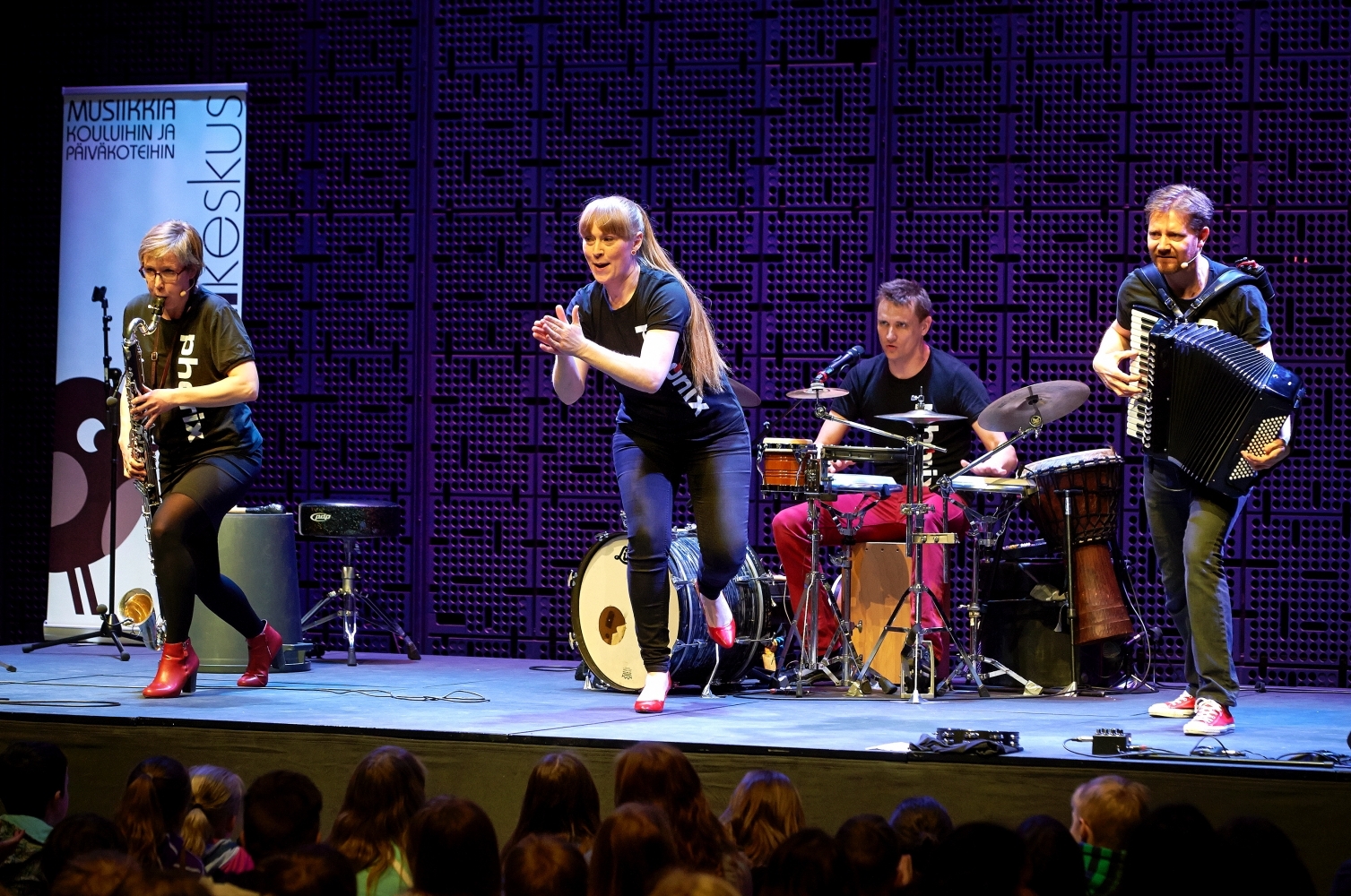 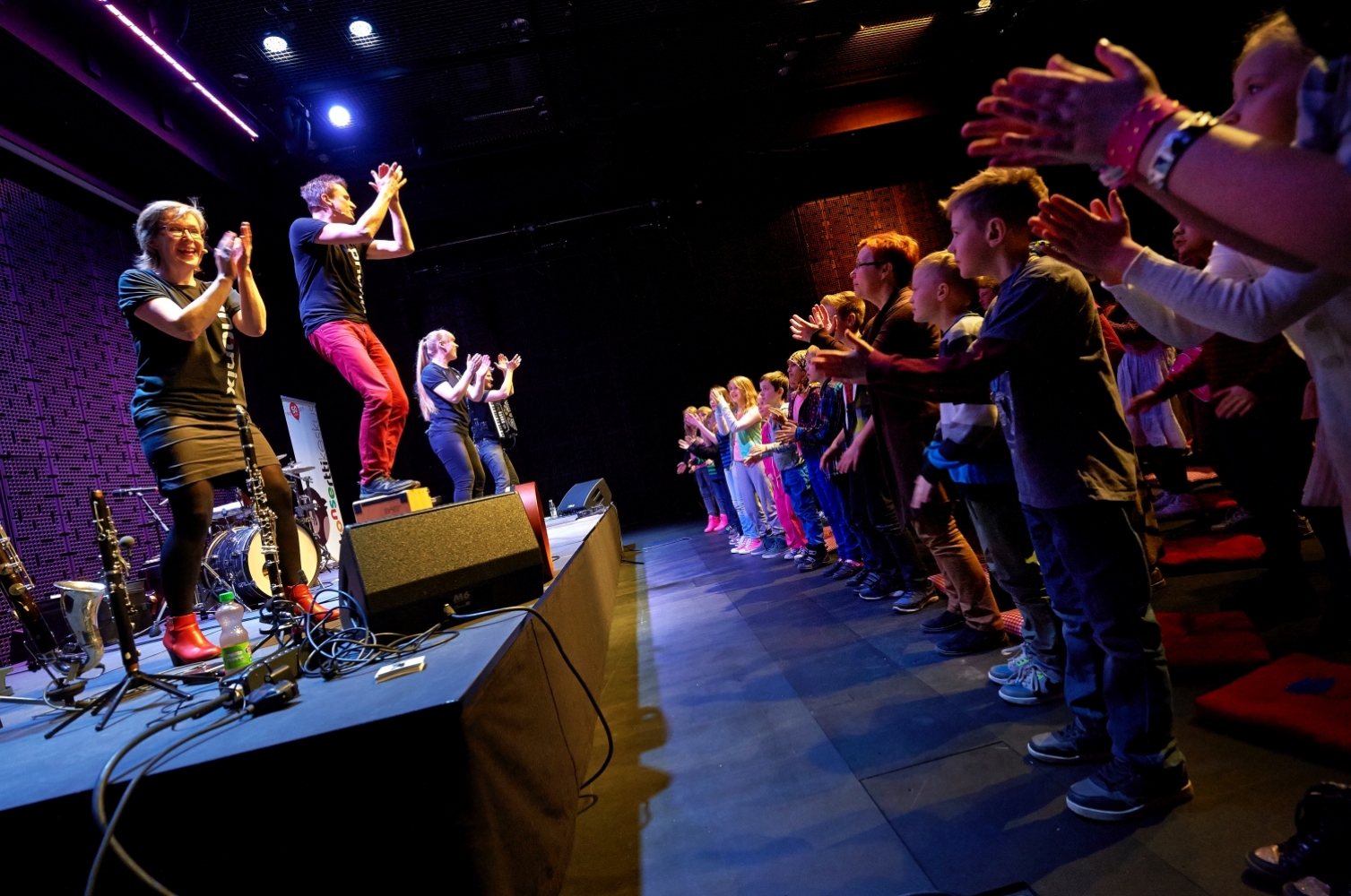 Phønix's intense and energetic stage performance has allowed them to perform all around the world, from Beijing to Toronto and Vienna to Helsinki.
A concert with Phønix has power, energy, expert timing and a visually strong stage presence. Phønix presents their music in a refreshing and communicative way. During the concert the audience will be activated with singing, clapping and dancing.