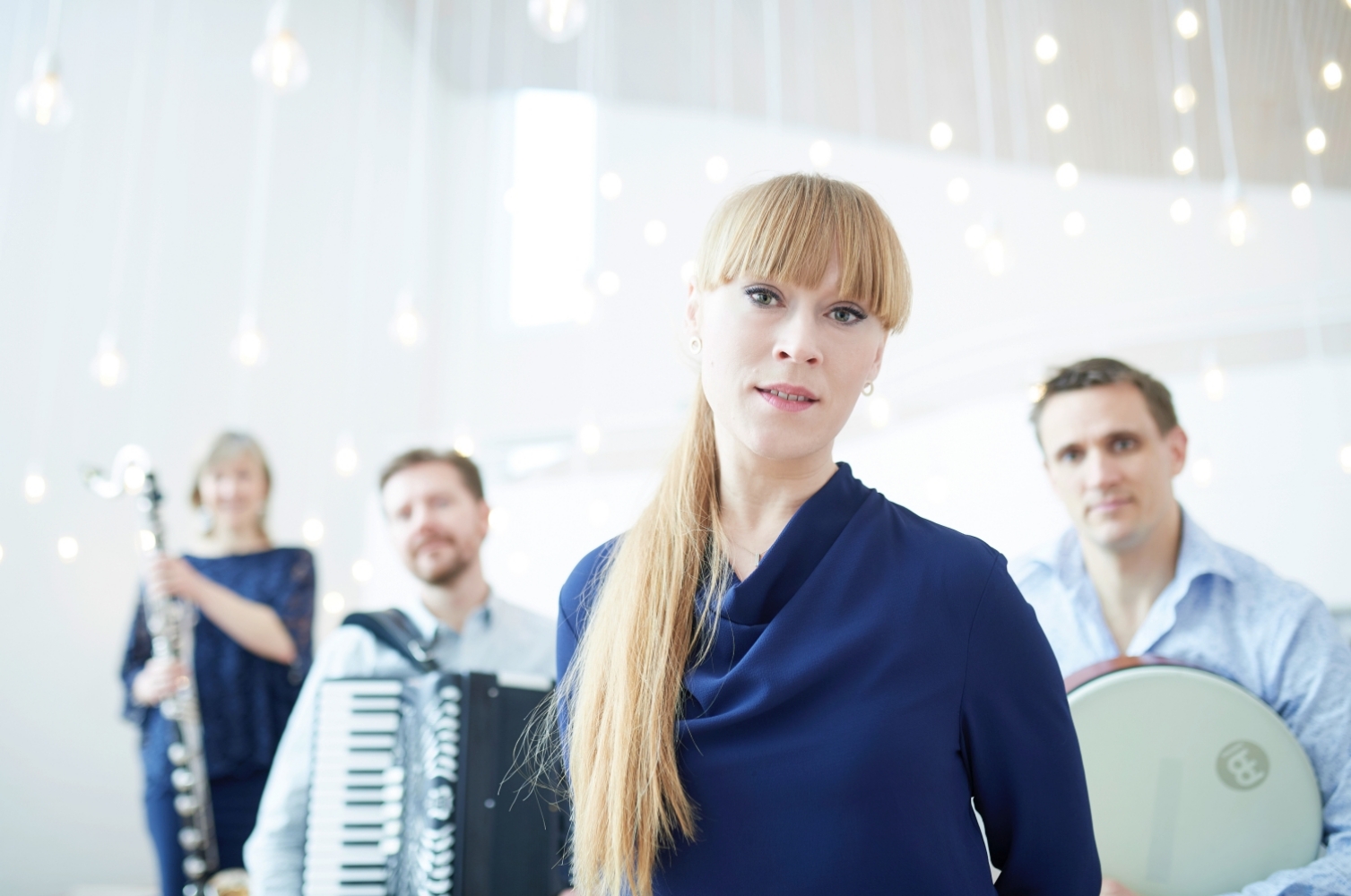 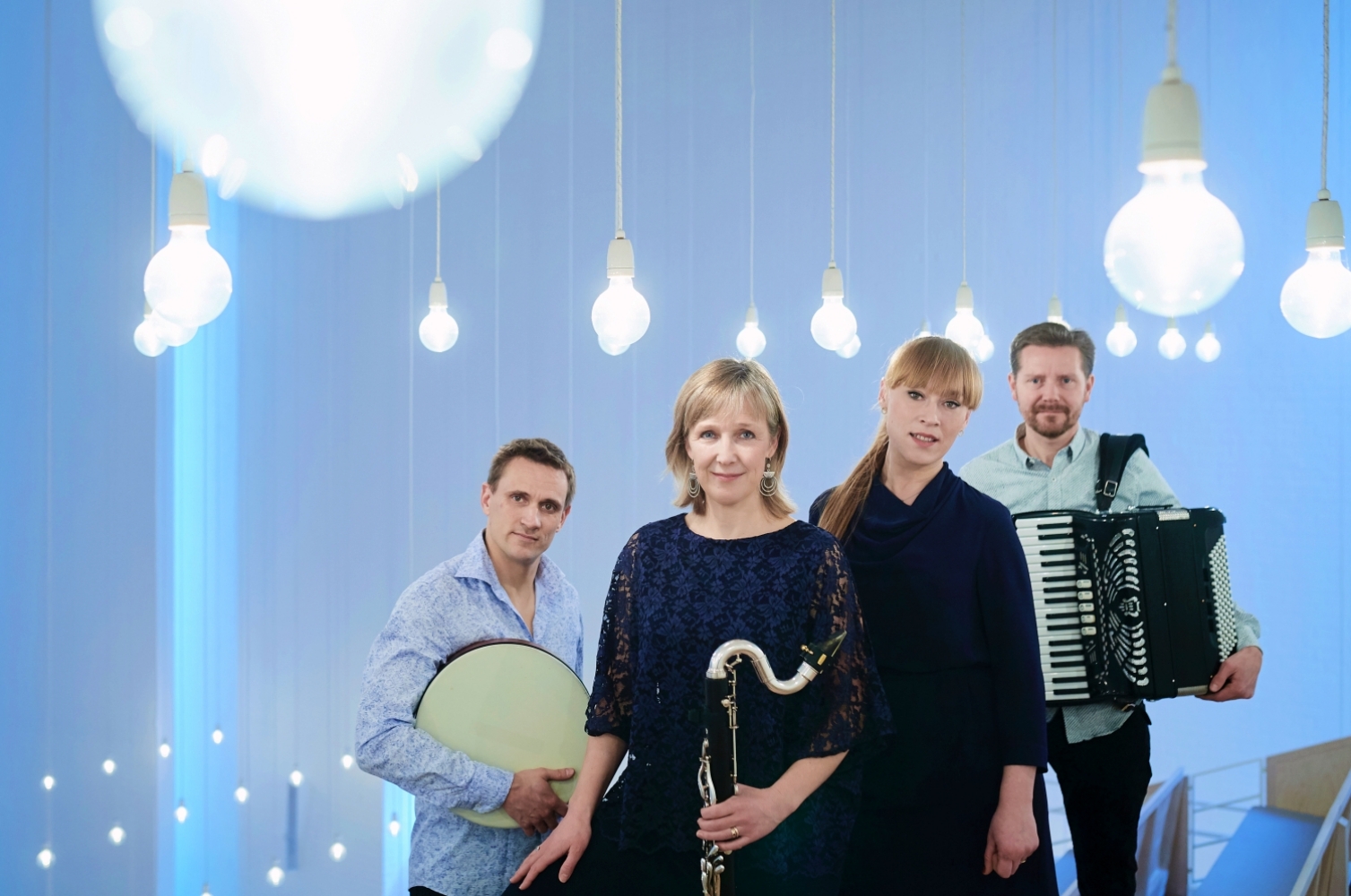 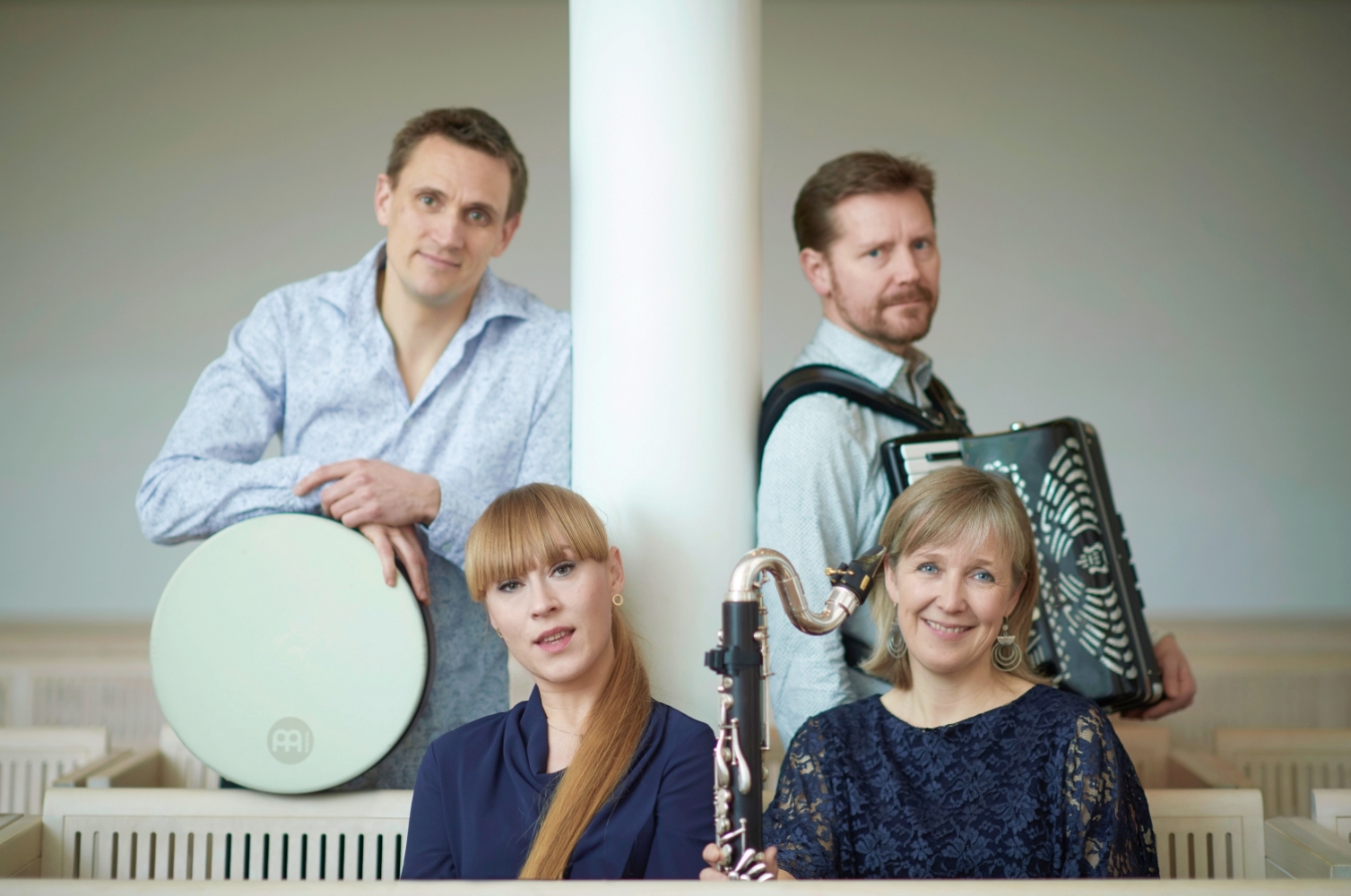 Folk music and Hymns - Phønix give the traditional hymns new wings
In this concert, Phønix takes the old hymns that are rooted in folk tradition and gives them new life.
The lyrics of many of the loved and cherished Danish hymns were written to fit old traditional songs and dance melosies that the congregation already knew and therefore easily could sing along to. Over the years the tempo and perfomance have taken these tunes to a new plays and when we sing the hymns for Christmas or Sunday Mass not many of us would think that it was once dance music.
In this concert hymn lovers and –singers get a completely different experience of what these tunes can do when played with the drive and danceable swing of the folk music. The audience is given the opportunity to feel it themselves as they sing along on selected common known hymns during the concert.

”It’s provocative – and often provocatively good, melodic and catchy… Phønix is not the first orchestra to try unraveling the hymns by reinterpreting Kingo or Ingemann unpredictably. It is rarely succesful, but Phønix succeeds far above levet because the orhestra has made a number og very consistent musichal choices in terms of its roots in folk music and its instrumentation… It is lively and wonderfully challenging that Phønix has thrown a small grenade into Brorson’s and Grundtvig’s universe. Cause new times deserves new interpretations” – Peter Hagmund-Hansen, Fyens Stiftstidende

Musical joy, singing and sence of community -The local choir can also participate
Phønix has arranged a handful of the hymns for choir so that the church choir or other local chois can participate in the concert together with Phønix The hymns are arranged for both childen’s and adult choirs. If desired, the choral pjeces can be rehearsed at a workshop with singer in Phønix, Karen Mose, who also works as a choir conductor. The workshop is based on aural study and emphasizes the involvment of the dance feeling in the music.